Handmade production of Christmas tree decorations from blown glass beads has been inscribed on the Representative List of the Intangible Cultural Heritage of Humanity.

The tradition of handmade production of blown glass beads begun in Poniklá, a village located in the foothills of the Krkonoše Mountains, at the end of the 19th century. Over time, the craft became more widespread in the village and many families made their living by it. At the beginning of the 20th century there were about 400 glass bead makers. Glass beads were widely used in bijouterie and decorating garments and from 1912 they started to be used also for the production of Christmas tree decorations. By 1930s the production experienced a boom and the decorations were exported to many different countries all over the world.

Today the family company Rautis is the only place in the world where the traditional craft of glass bead blowing and Christmas bead decorations has been preserved. It follows the first manufactory in Poniklá established by Stanislav Horna in 1902. Rautis keeps the traditional technology and the manufacturing process as it was handed down from generation to generation for more than a hundred years. Nowadays it offers about 20 000 designs, some of them dated back to the beginning of the 20th century.

Handmade production of Christmas tree decorations from blown glass beads was nominated for the inscription on the List of the Intangible Cultural Heritage already in 2018 but it succeeded only two years later and after the Slovácko Verbuňk, lent, falconry, Kings‘ Ride, puppetry and blueprint it became the 7thCzech item inscribed on the Representative List of the Intangible Cultural Heritage of Humanity. 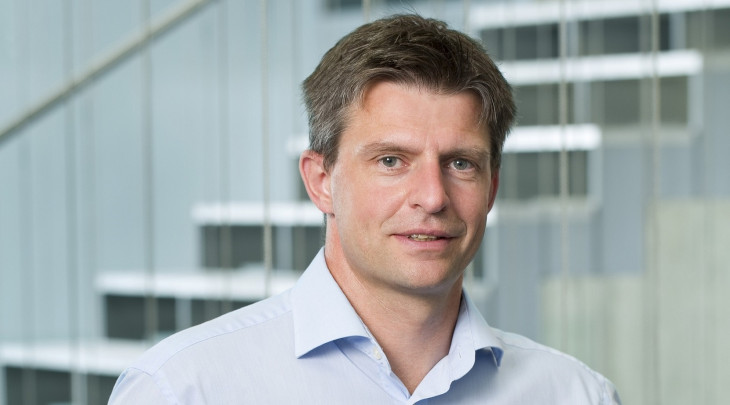 Nineteen research institutions from around the world, including the Czech Republic, joined forces within the IMPC (In... 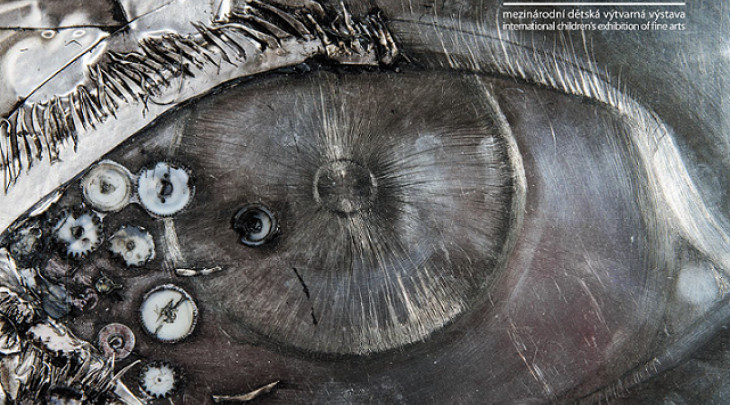 This year the Lidice Memorial holds the 49th International Children’s Exhibition of Fine Arts Lidice. Children from a...

Your experience on this site will be improved by allowing cookies. More information