The Czech Centre Seoul and the bookshop there is books has prepared a corner presenting contemporary Czech literature for children. The visitors can take a look at a mini version of the exhibition „12 Worlds“ curated by a literary and art critic Radim Kopáč and introducing a representative selection of 12 contemporary Czech comics and children’s book illustrators. The exhibition focuses on young and middle-aged authors acclaimed by critics and readers not only in the Czech Republic but also abroad. Visitors have a good opportunity to get acquainted with the works of Czech artists as David Böhm, Pavel Čech, Dan Černý, Lucie Dvořáková, Renáta Fučíková, Vendula Chalánková, Lucie Lomová, Galina Miklínová, Lenka Jasanská, Petr Nikl, Jaromír Plachý and Vhrsti. Each illustrator creates in a very original and absolutely different way an entirely new world full of fantasy, which can be experienced through the exhibition even by the youngest readers.

In the bookshop there is booksvisitors can enjoy many books of selected Czech authors in pleasant Christmas atmosphere. Children can decorate and stamp original postcards by Moravian artist Vendula Chalánková  and take them home as small presents. To create a pleasant Winter atmosphere, the exhibition space is decorated with Christmas decoration and illustrations from the projectCzech Winter created by students of the Atelier of Media and Didactic Illustration at the Ladislav Sutnar Faculty of Design and Art, the University of West Bohemia in Pilsen, under the guidance of a renowned Czech author and illustrator of the literature for children, Renáta Fučíková.

The project “12 Worlds” has followed on from a successful exhibition “11 Worlds” launched in the City of Prague Museum in 2012. After 5 years the content was updated and a new exhibition was created. The curator is a literary and art critic Radim Kopáč (1976), who published many books about history of culture and literature. In Korea the exhibition has been already launched at the Seoul International Book Fair, in the Dogok Library of Information and Culture, Gyeongui Line Book Street and My Art Museum in Seoul or BRT Gallery in Sejong City.

The high quality of Czech children’s book illustration has been recognized throughout the world thanks to such artists as Zdeněk Miler, Květa Pacovská, Miroslav Šašek, Jiří Trnka, Štěpán Zavřel and Helena Zmatlíková. But how is it today? What does the new generation of illustrators look like? Who is following in the footsteps of world-wide respected artists? Who is earning acclaim both at home and in the international arena? Look at the twelve names selected for the exhibition: each one is connected with an original style confirmed in numerous books praised by critics and readers alike; each work represents a special world of places, characters and events not only in words and pictures, but also in other media such as film, performances, music, theatre and photography. For example successful book “Oddsockeaters” by Galina Miklínová or comics album Anča & Pepík by Lucie Lomová were made into films or Petr Nikl interconnects words, pictures, performances and sounds in his works.

The exhibition represents 12 contemporary Czech illustrators and comics authors of young and middle-age, who focus on literature for children and youth. Selected artists belong to the top-level illustrators appreciated by critics and readers more and more gaining acclaim abroad. Each artist has his unique style, each artist creates his own world. So – welcome inside. To know another world is to possess another soul.

Venue
Partners of the event 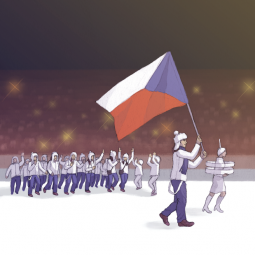 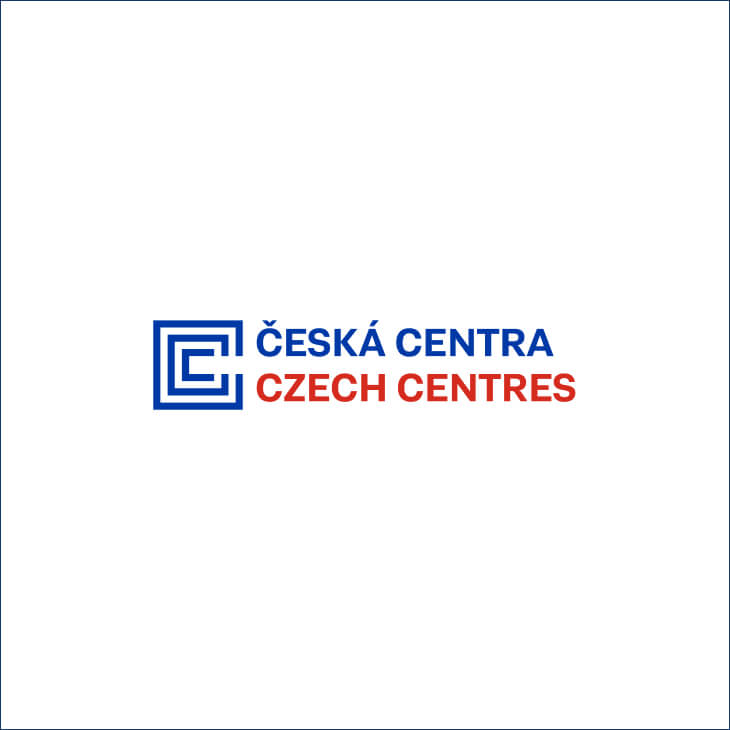